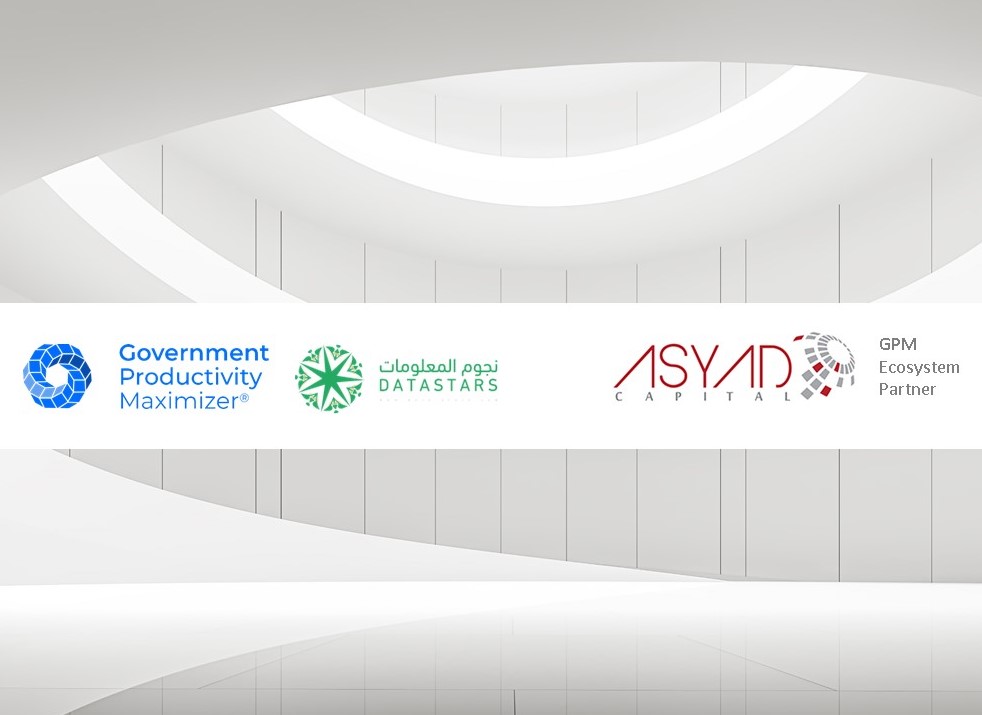 Mr. Mohamed El-Gendy, GM of DataStars & Co-Founder of GPM Suite, said that: “GPM is the next-generation government productivity suite that has one single purpose, which is digitizing government agendas to realize vision 2030”. Mr. El-Gendy also added that “Asyad Capital is one of the leading advisory firms in the Kingdom of Saudi Arabia that recently achieved so many success stories in the kingdom while empowering government organizations”.

With this agreement, Asyad Capital is authorized to sell GPM Products in the Kingdom of Saudi Arabia in coordination with main distributor (DataStars).

GPM® vision is to empower the National Vision 2030 Bureaus and government transformation programs from the mandate of the supreme leadership to the completion of work and the oversight of results through an integrated system to automate and strengthen government performance.

Worthy of mentioning that Eng. Eslam Negm, IT Sector Manager at Asyad Capital is leading the digital transformation efforts of GPM from Asyad Capital’s side towards enabling more governmental entities in the Kingdom.

For more information about the new partner (Asyad Capital), you can visit their website.

If you are interested in joining GPM Ecosystem Partner program, send your request to this email. 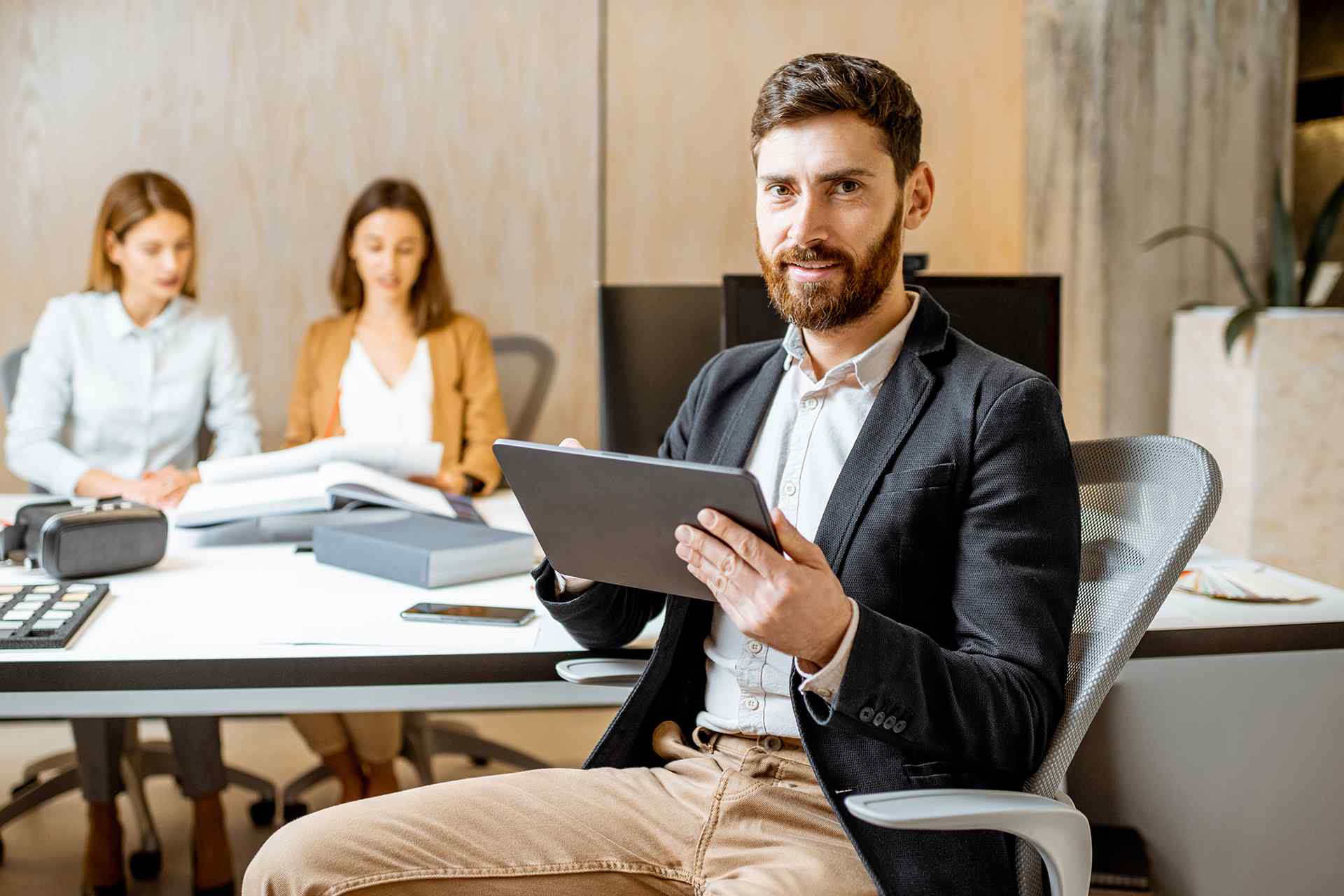 Would you like to explore our Government Transformation Solutions?